241 – Jeremy Dyson (The League of Gentlemen)

Celebrating the release of hilarious and terrifying new movie "Ghost Stories", co-creators and childhood friends Andy Nyman and Jeremy Dyson talk to Stu about the myriad connections between comedy and horror...   Best known as the invisible fourth member of British comedy legends The League of Gentlemen, Jeremy Dyson is expert at making the familiar unfamiliar. We talk here about the elegantly simple process that he and Andy used to develop "Ghost Stories" from page to West End stage to screen, and discover a jaw-dropping fact about the forthcoming League live tour! 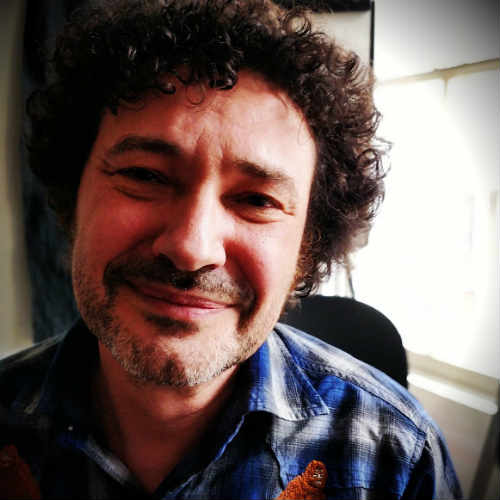