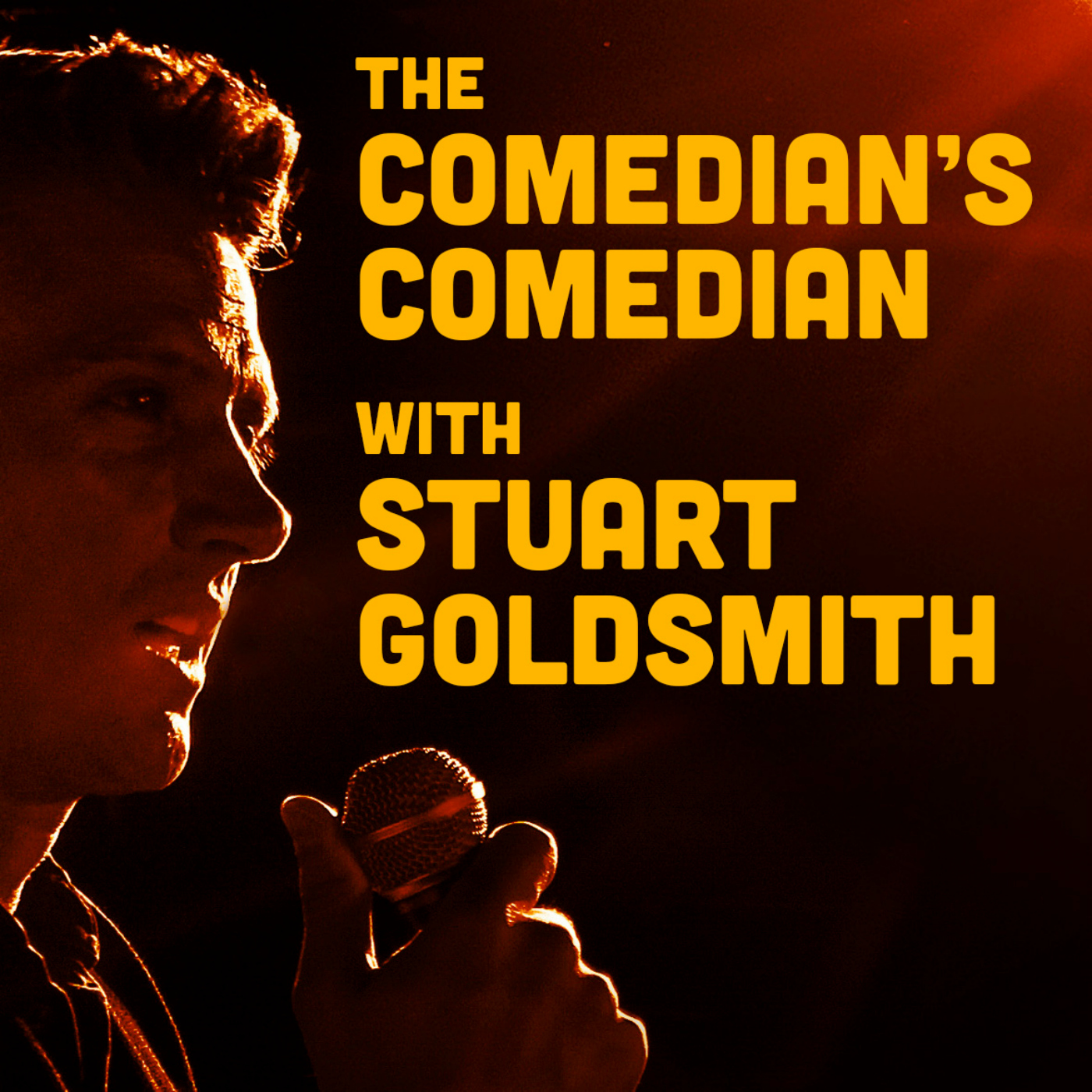 Present at the opening night of the London Comedy Store, Nick Revell has been performing satirical, political and absurd standup for four decades. After a ten year break to write for TV, including on topical sitcom "Drop The Dead Donkey", he humbly returned to the open mic circuit to relearn his craft, and shares his unique perspective on how things had changed in that time, on stage, in audiences and in green rooms. We talk about the benefit of sleepless nights, his new narrative shows, and whether after nearly forty years he's finally found his voice... 25mins of extra material available exclusively to members of the Insiders Club include Nick on the excess of the early days of the Store, and some brilliant technical advice on how to absorb an instinct for the shape of a joke...  sign up at www.comedianscomedian.com/insiders www.nickrevell.com | @TheNickRevell And go and see Nick's brilliantly titled Fringe show: "Nick Revell: Eurasia’s Most Eligible Psychopaths and Their Lovely Homes" Tickets for my show Primer at this year's Edinburgh Fringe @ComComPod | www.comedianscomedian.com 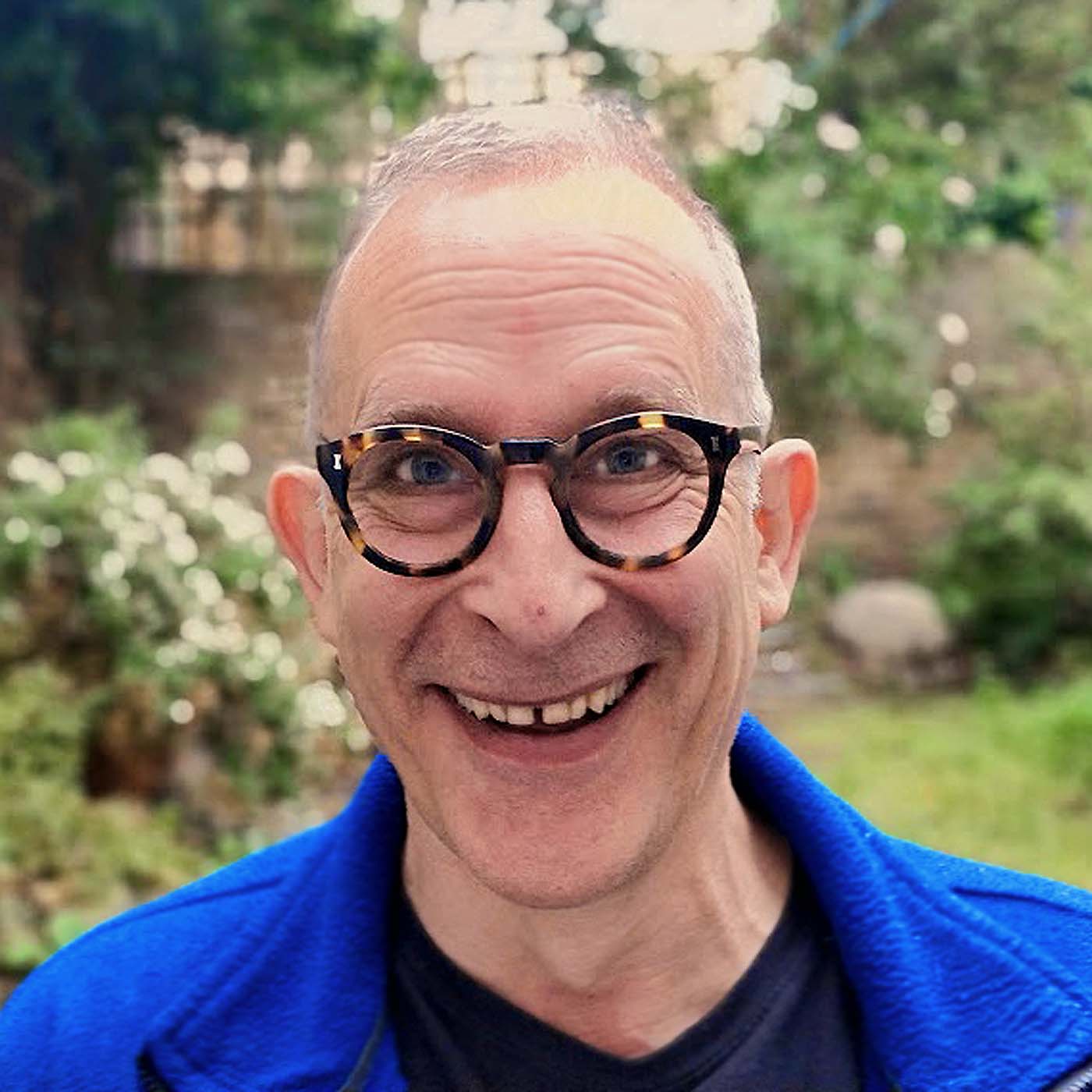 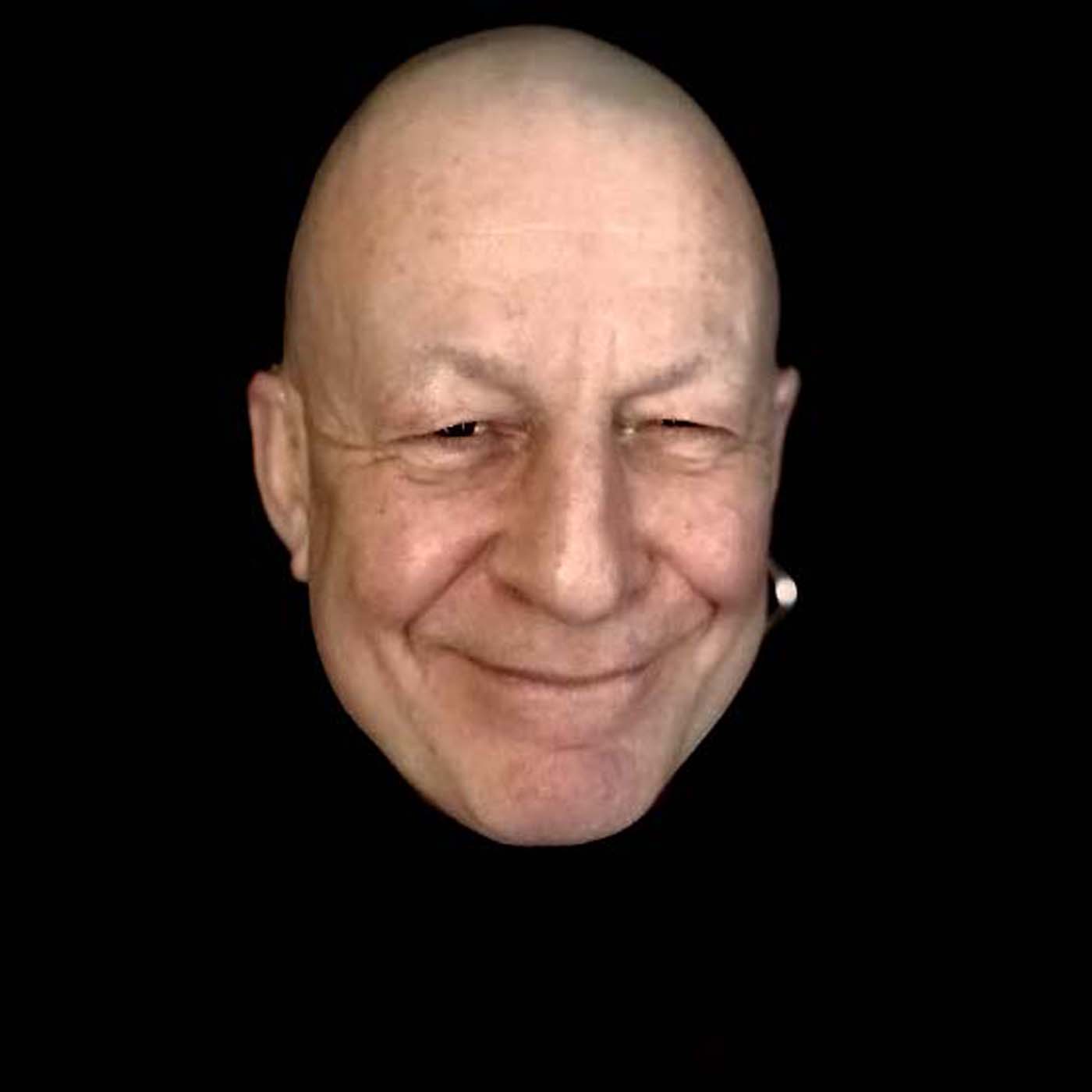 Rambling man Norman Lovett is the comedy equivalent of a tai chi master, using subtlety and gentleness to often devastating comic effect. In this episode Norman is convinced to put aside his distrust of analysing comedy, at least some of the time, and we learn about the acts that inspired him, his audition for Red Dwarf, and the anger simmering beneath the whimsy…