We find the irrepressible Slim at a crossroads in his long career. After three decades as “the King of Black British comedy”, this very funny and astonishingly likeable comic is crossing over to the mainstream with the help of new management and a new game-plan.

From possibly the world’s most terrifying first gig - shoved onstage by a comedian friend at a sold-out Hackney Empire - to just recently selling out the London Palladium by himself, we talk about faking it til you make it, serving and deserving the community, and the tension between his natural humility and the swagger required to kick down doors…

20mins of extra content available exclusively to the Insiders Club include Slim on whether connecting with audiences is a teachable skill, a lovely analogy about comics as salespeople and what represents a “good sale”, whether there’s a downside to doing your learning on a different circuit, and the decisions that went into his Live At The Apollo set.

Catch up with Slim 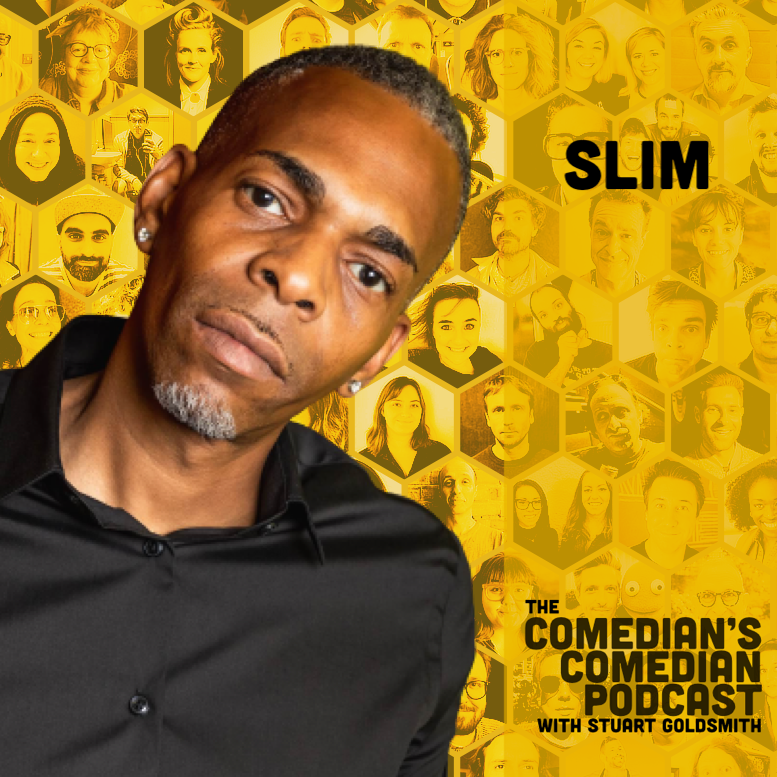 Lean as hell and twice as productive, Nigel Ng is coming to shame your work ethic with his radical efficiency! This hilarious UK-based Malaysian comic lets us in on how his background in data science is helping him hit hard on social media, why he knew Edinburgh reviewers wouldn't like him, why he doesn't know what "texture" means, and what it felt like to gig 5 hours after a huge personal catastrophe. But is he too efficient for his own personal life...?

Join the Insiders Club for bonus material including Nigel on the specifics of his Instagram and TikTok strategies... Miss it and miss out! Sign up now at www.comedianscomedian.com/insiders for all of the above and much more.

STU GOLDSMITH’S INFINITE SOFA
Every Monday and Thursday night at the new later time of 9pm, Stu Goldsmith’s Infinite Sofa brings you the warmest and most atmospheric cure for the social-isolation blues!
Forthcoming guests include Rhod Gilbert, Sara Barron, Iain Stirling, Flo and Joan, and Luisa Omelian, who with 12 members of the public join Stu for an hour and a half of brilliant comedy, music and variety with interactive games and big laughs.

CHOPS COMEDY
Every Tuesday at 8pm come and watch your favourite comics riding their sea-legs in the new world of online stand-up, with a warm and a generous studio audience, at Chops Comedy!  Forthcoming headliners include Josie Long, Sarah Millican, Jarred Christmas, Rob Kemp, Russell Hicks and Lost Voice Guy 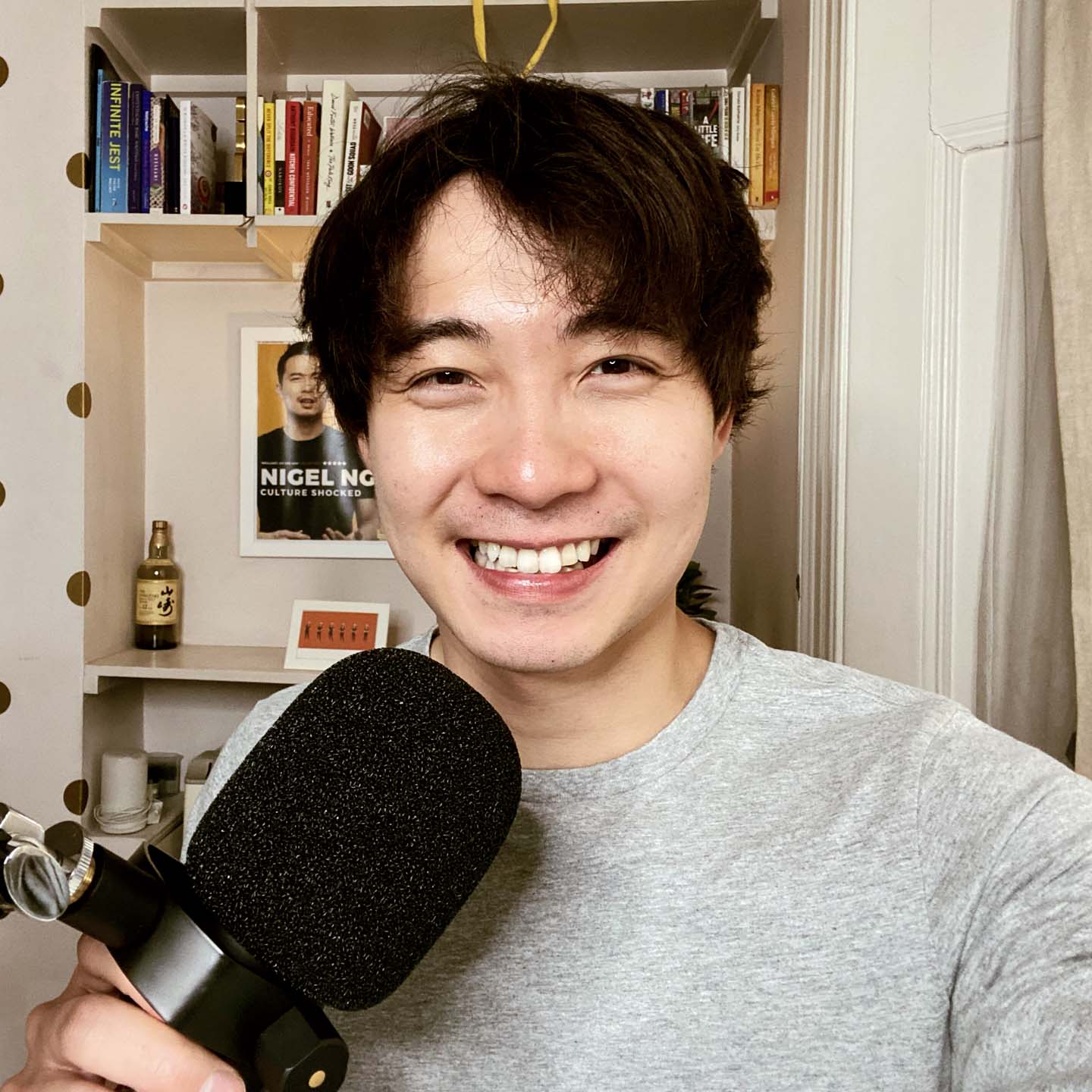 “Russell Peters stole my shit!” So alleges dynamic and outspoken comic Gina Yashere, who sold up and left the UK to make it in the United States, becoming the only Brit ever to feature on “Def Jam”. She pulls no punches in this compelling interview, venting her frustration at the producers of Mock The Week and Last Comic Standing, as well as condemning the TV industry’s apparent preference for “non-threatening” black acts.