A juggernaut of charisma and filth, Ninia Benjamin has a supernatural connection to her audience and a mind like a firework display. We discuss why she won’t ever explain her race or size, only her point of view, and how she moved beyond the onstage anger that used to motivate her.  We also dig deep into her career rebirth after an ‘annus horribilis’ brought about by professional struggles and her own impostor syndrome.  This far into her career, can she finally accept herself as a “proper comedian”?

Extras include Ninia on writing for Aladdin and what she sang to Will Smith, a deep-dive into why she identifies writing comedy with “homework”, and a full on pep-talk from Stu about exactly how she should attack the Edinburgh festival… Access them, and all other extra content, by singing up the Insiders Club at  www.comedianscomedian.com/insiders 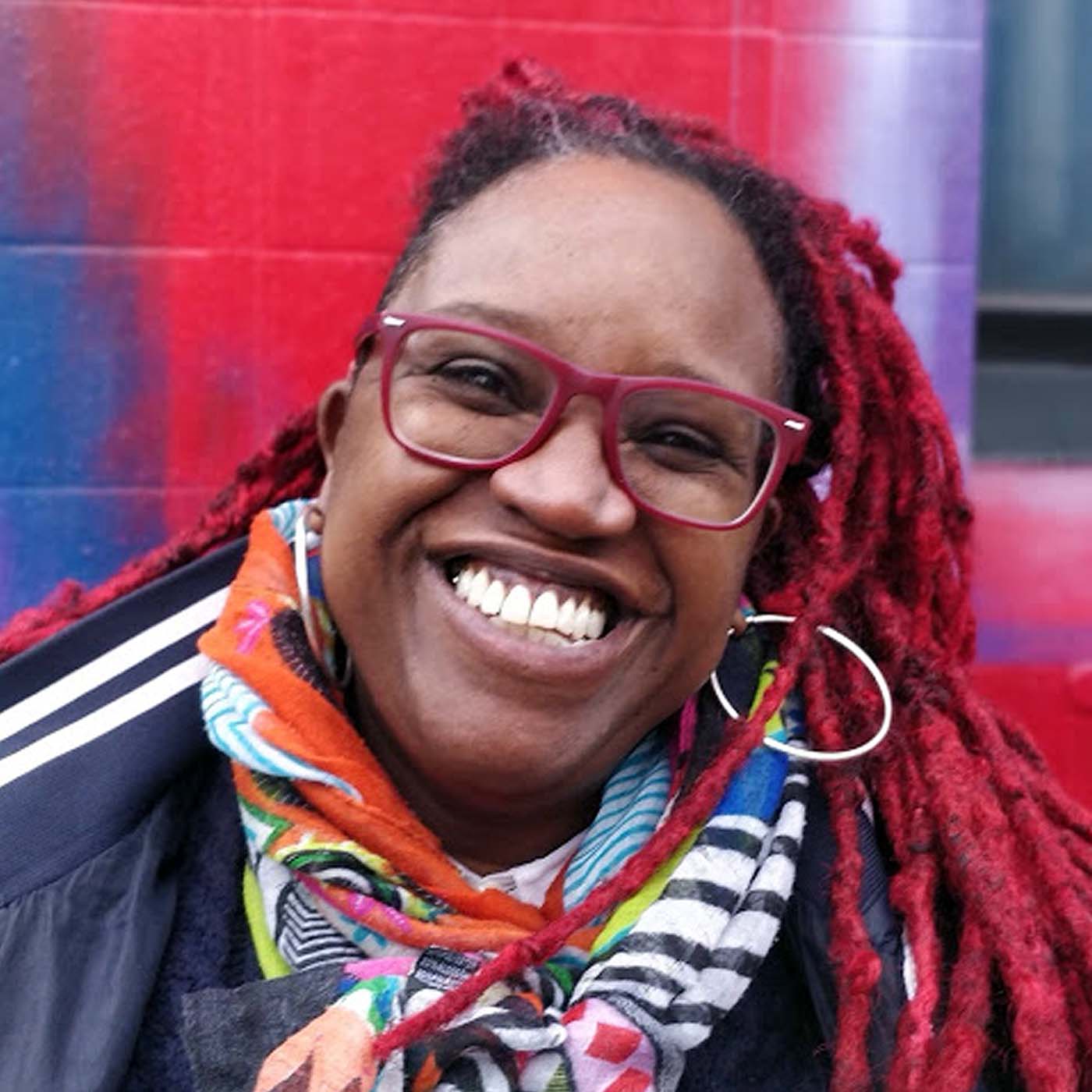 One of those acts floating around at the very top of the circuit, completely ready to outgrow it, Zoe Lyons is an expert at wringing every drop of funny out of a subject. We talk about the tough school environment that forged her, as well as the legacy of resilience it invoked, and ask why she still feels like an impostor.

Live once more at the Top Secret Comedy Club, Stuart interviews unsung king of the one-liner, Dan Evans. Dan confesses to sometimes regarding his fellow humans as insects.