Simon Brodkin was best known as his comedy character "Lee Nelson", before handing Teresa May a P45, throwing money at Sepp Blatter, and invading Kanye's headline spot at Glastonbury. This former doctor with an impressive gag-rate and work ethic, now embarks on an even more challenging caper: playing himself. A new stand-up show sees him flex his joke-writing muscles in the pursuit of exploring his real life... but does he want to be himself?

Extras include Simon's blagger's guide to getting backstage at the world's biggest festival, reflections on the targets of his mockery and the challenges involved in gradually moving away from Lee step by step... Sign up for the Insiders Club at www.comedianscomedian.com/insiders to get access to ad-free new episodes, bonus content from interviews and much more.

Simon Brodkin brings his show 100% Simon Brodkin to The Pleasance Baby Grand as part of the Edinburgh Festival Fringe from 1st – 24th August at 9.30pm. More info and tickets available at edfringe.com

And many thanks to The Comedy Store for the recording space. 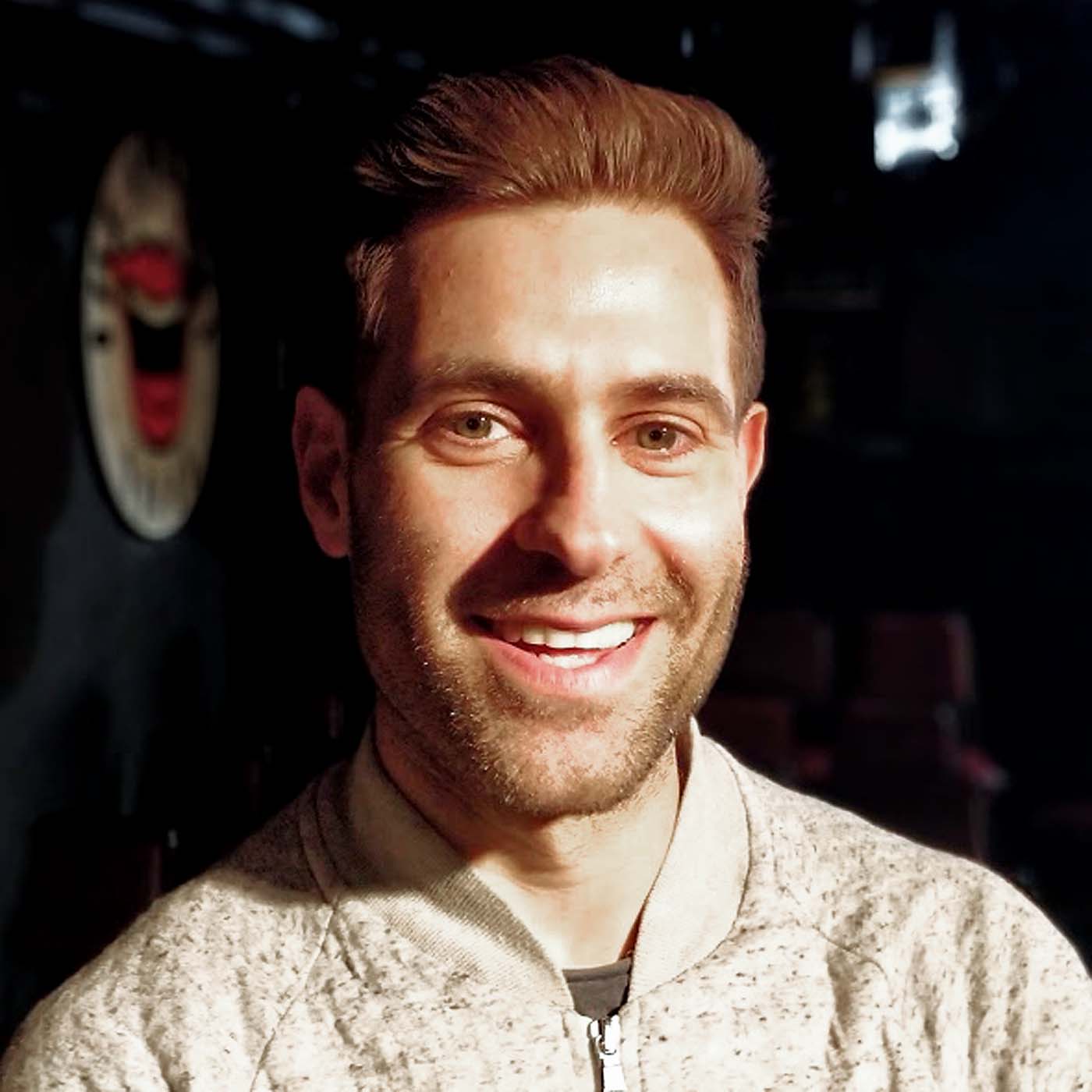