Provocative, disarmingly frank and very funny, Ola is an emphatic voice in British comedy.  As well as getting into the nitty-gritty of his creativity, we discuss Ola's faith as the foundation of his self-belief, and take a whirlwind tour through #WhiteTears, intersectionality and how he feels about wielding the racial discomfort of his audience... 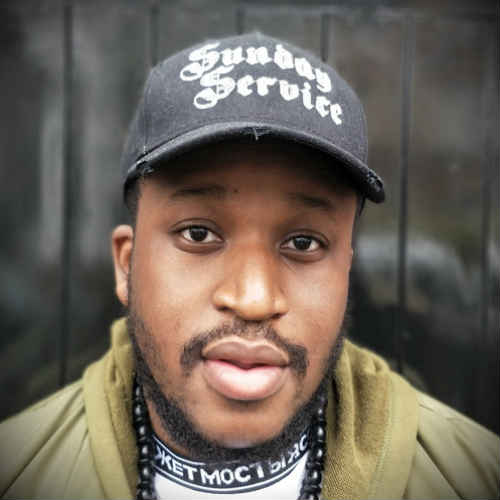 Brilliant British-Nigerian comic Funmbi shares a fascinating take on his transition from the urban circuit to the mainstream, and his reasoning behind the move. We also explore the dynamic between hype, substance and longevity, and get schooled on the inner mechanisms of the cussing battles which he mastered as a child…