Responsible for the best reviewed comedy show at Edfringe 2018, Alex Edelman is an irrepressibly funny comic, with a grasp of joke structure and narrative arc that is both innate and studied.  We cover his Modern Orthodox Jewish upbringing, and as well as identifying a "a confessional arms race" in modern comedy, he reveals a desperate need to be accepted by his peers.  But is he really "solicitous and pandering"? Extra content for this episode includes Alex's hypothetical "formula" for an award-winning first hour, and why although prescriptive it isn't actually that formulaic. We also get to hear him review himself honestly...  Sign up for all the extras at www.comedianscomedian.com/insiders Find out more about Alex at www.alexedelmancomedy.com @AlexEdelman www.comedianscomedian.com @StuGoldsmith @ComComPod 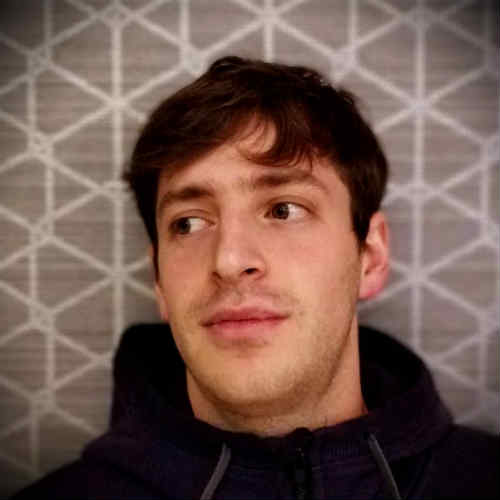