At last! Brett Goldstein (movie star, comedian, writer, super-fan of ComCom and perpetual invite-swerver) drops by for a “NonComPod” that won’t expose at all how crackers he is. Sadly Stu can’t help himself and it all goes a bit “Are You Happy?” A brilliant conversation with a kind, funny, deeply handsome man, who lets us into his mind to discuss humility, boredom and workaholism - and why the comedy community is like an AIDS quilt...

25 mins of extra content available exclusively to members of the Insiders Club include the backstage view of Brett’s “Films To be Buried With” podcast, how a run of terrible gigs way back during the Comedy Reserve fringe line-up show became a brutal bootcamp, and a decent chunk of Stu giving Brett unsolicited advice on how to navigate his mental health…

*New episodes are now streamed live at www.twitch.tv/stugoldsmith on 1pm BST every Wednesday, for release the following week*

STU GOLDSMITH’S INFINITE SOFA
Every Monday and Thursday night at the new later time of 9pm, Stu Goldsmith’s Infinite Sofa brings you the warmest and most atmospheric cure for the social-isolation blues!
Forthcoming guests include Nish Kumar, Suzi Ruffell, Anna Mann and Randy Feltface, who with 10 members of the public join Stu for an hour of brilliant comedy, music and variety with interactive games and big laughs.
Find out more at www.infinitesofa.com 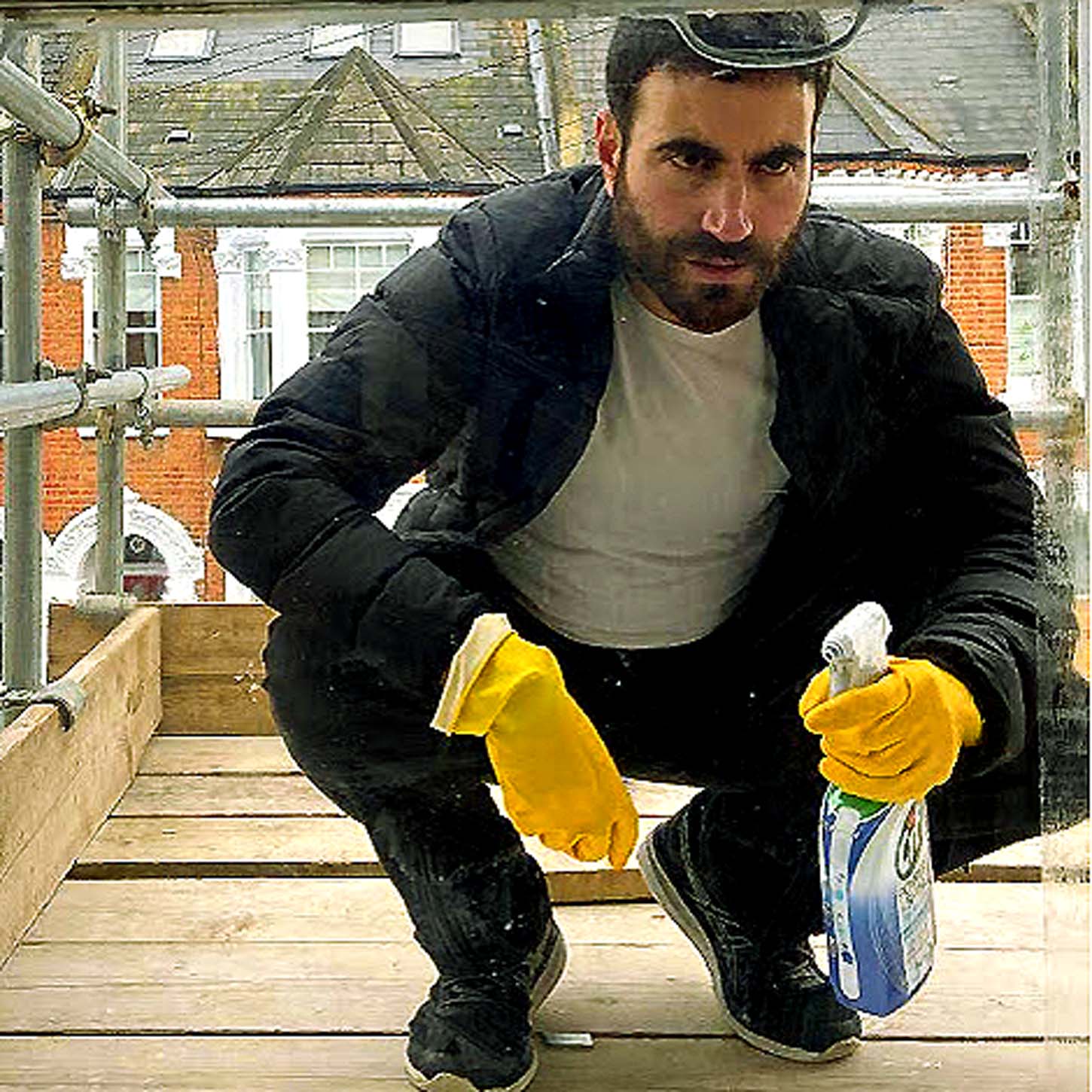