If I told you "Police Cops" met at drama school, mucked about to make their fellow students laugh and now tour an action movie spoof comedy show, you might turn up your nose. But you'd be a fool to ignore their hyper-speed joke rate, astonishing innovation and innate physical clowning. They are laugh-til-you-cry, standing-ovation funny, and they're converting crowds into baying fans wherever they go. We talk live in a dank cellar about their favourite gags, their gag-grinding process, and the providence of brown stains... 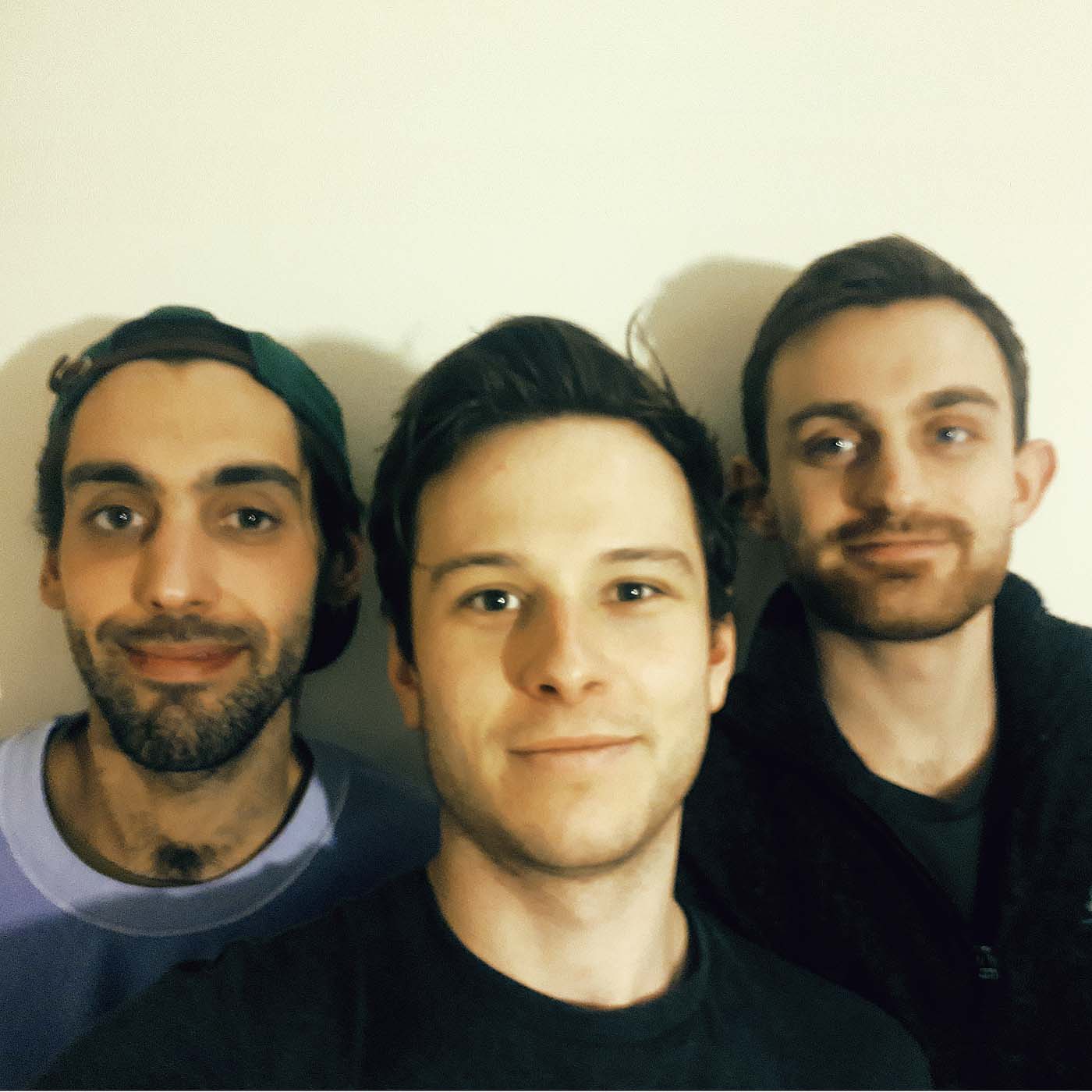