Splicing together physical absurdity with beautifully cerebral joke-writing, John Luke Roberts is responsible for some genuinely ground-breaking comedy. We discuss how he was vice-president of Cambridge Footlights while not feeling part of it, how he battles his ego and why he was drawn to Ecole Phillipe Gaulier.  We also explore what it feels like to perform as a terrifying clown of your own dead father...

Extras available by joining the Insiders Club at www.comedianscomedian.com/insiders include the inside story on ACMS and his "mutually-assured" relationship with co-host Thom Tuck, and his thoughts on why even though the highs of improv and musical comedy are high indeed, the entry level is pretty low...

And get information on Stu's Ed Fringe show 'End Of' HERE. 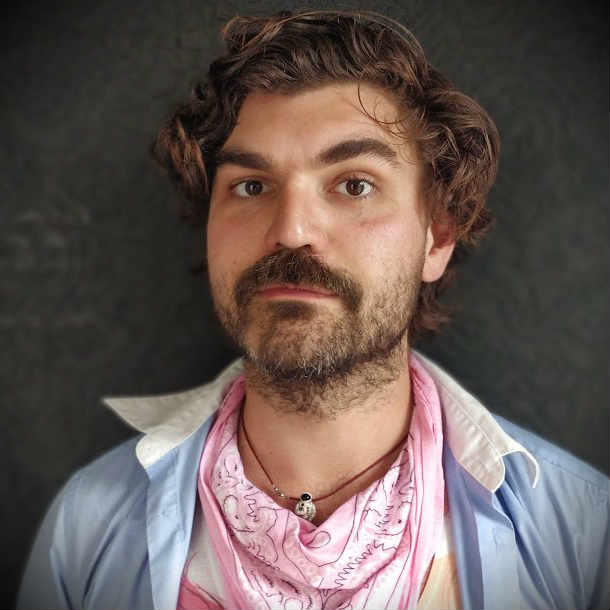