Motormouth reporter Jonathan Pie is the creation of motormouth actor Tom Walker.  His online videos of a furious news reporter apparently caught on camera are massively viral and often hilarious. We talk about the synthesis of an internet character into a live show, discover the politics of the writing team behind the agitator, and encounter the pressures of a weekly committment to content. 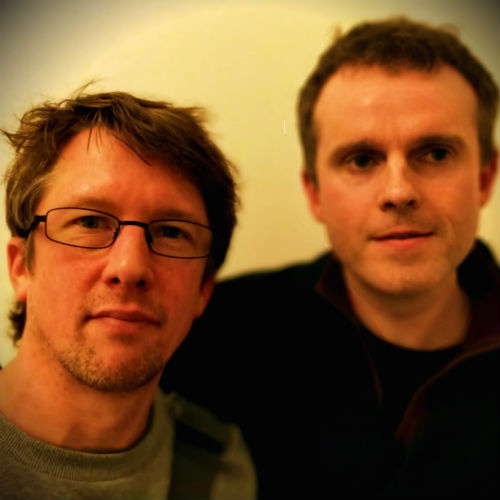