This week we swing wide the comcom vault door and crack open a vintage 2012 with the indefatigable Sarah Millican.

We talk about her unbound positivity, the necessity to jettison pre-gig baggage, and managing her - as well as the audience’s - expectations. We also delve into Millican’s Law, Thermos pasta, and men’s proclivity to urinate in hotel kettles.

Stu's new comedy special "I Need You Alive" has a worldwide digital premiere on Feb 23rd, see the trailer and find the ticket link at www.stuartgoldsmith.com 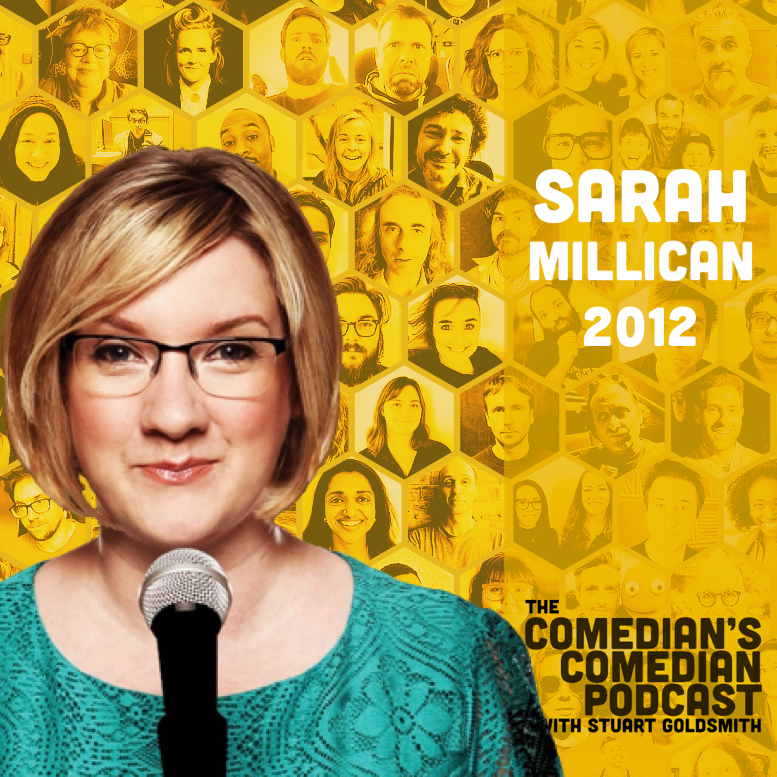