Very funny, amazingly watchable, and offering genuine insight into his personal and social politics, Tez Ilyas is a Northern, working-class, muslim comic capable of going all the way. Exceptionally frank about his disappointment on being overlooked for award nomination, he goes on to identify the historic lack of diversity on the judging panel of one of the most highly regarded prizes in British comedy...


Find tickets for Tez's DVD taping at the South Bank Centre on 7th May at www.tezilyas.com  @tezilyas

Access exclusive extra material from Tez, plus all extra content from the podcast, by signing up for COMCOM MEMBERSHIP with a recurring donation at comedianscomedian.com/donate

* Get tickets for An Evening With David Sedaris in July from www.myticket.co.uk * 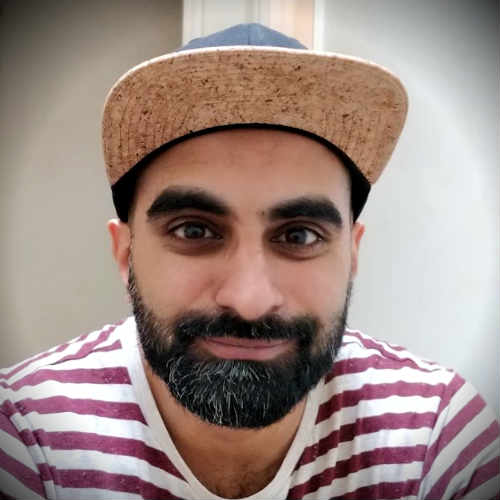 Her laid-back style masking a sly wit that rewards your full attention, Beth Stelling is an indomitable comic force. Live at SXSW, we discuss risk and reward with regard to pace, bridging alt and mainstream, "putting your briefcase away" when it comes to your set-list, and why she'll never make another bagel sandwich... 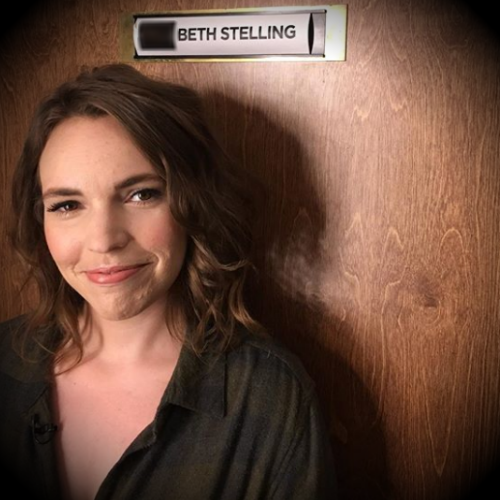 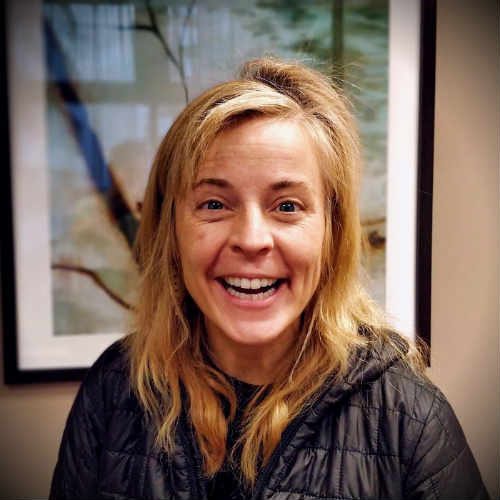 Celebrating the release of hilarious and terrifying new movie "Ghost Stories", co-creators Andy Nyman and Jeremy Dyson talk to Stu about the myriad connections between comedy and horror... Now known primarily for his acting work, Andy was once the silent partner of genre-redefining magician Derren Brown. We talk in detail about misdirection, rhythm and dramatic tension, share Andy's indignation at copycat performers, and find out whether it's cooler to be Bernie than Elton... 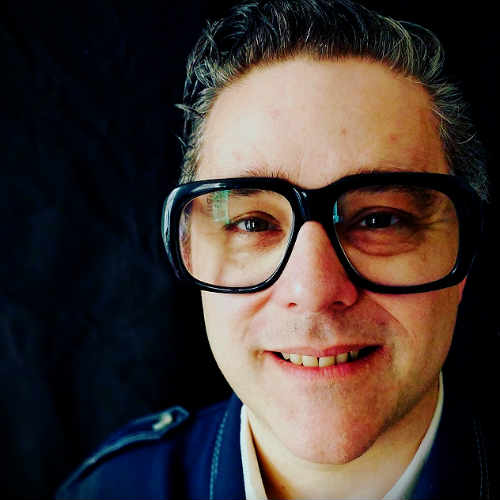 Marvellous Maeve Higgins has an apparently meandering style that conceals some seismic punchlines. Now resident in the US, she reveals how running a comedy workshop in Iraq and podcasting with different immigrants has led her to a more global consciousness. She shares some brilliant writing "cheats" for silencing your inner critic, and we explore in detail the close relationships she has cultivated with the editors of her novels and column...


@comcompod
See Stu on tour in the UK HERE
Give generously at www.comedianscomedian.com/donate 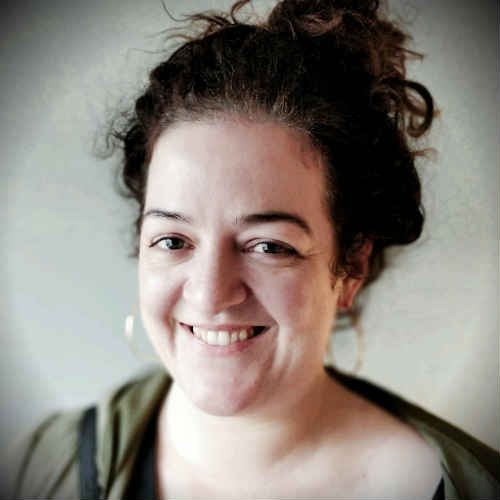 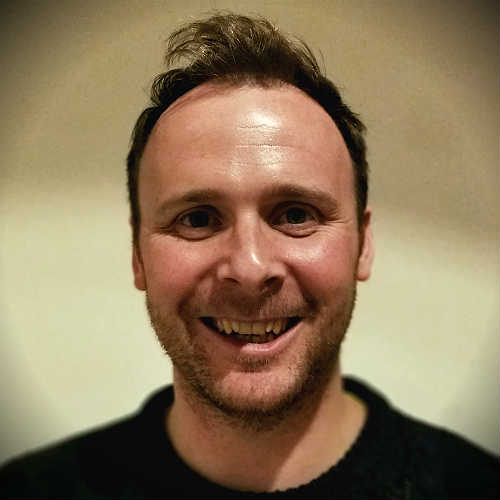 A superb comedian story-teller, Sarah Kendall's work is suffused with genuine meaning.  She talks vividly here about controlling her anxiety and the aftermath of a nervous breakdown.  We also delve into some specifics, including the financial imperative of turning over new work annually, and how she had to re-discover her audience after time away from the fringe... 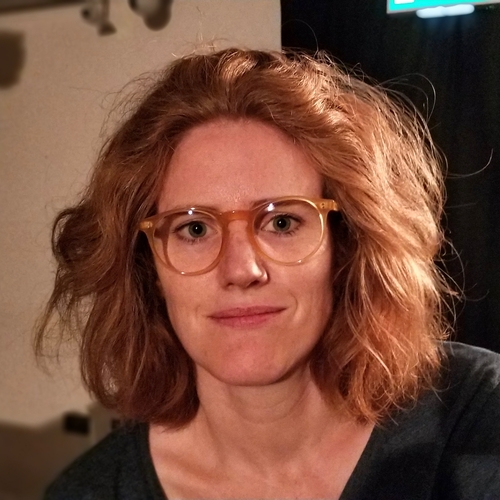 Is there such a thing as warm malice? One of the UK's classiest comics, Jo Caulfield wields spite like a glittering scalpel, to hilarious effect. We talk about her evolving relationship to her audience, discover the holy grail of TV warm-up, and consider changing the names to protect the innocent... 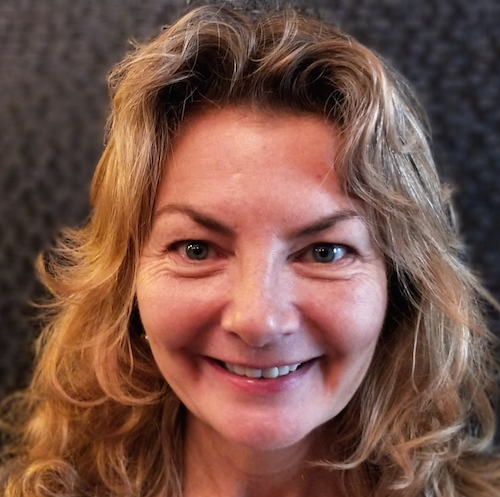