In a podcast recorded in a less frightening time (about a fortnight ago) Desiree Burch talks us through her upbringing and development to becoming the powerful and hyper-eloquent comic force she is today. We talk about seeking connection, the protective shell of comedy, finding acceptance but to white standards, and why her tremendous debut poster was a literal collage of dick pics.

30 mins worth of extras available exclusively to the Insiders Club include Desiree’s very inspiring thoughts on being her own boss and recognising her own value, and a deep dive into her last show “Desiree’s Coming Early” which used a twin narrative to reframe her personal history, whilst being incredibly funny…

As the live comedy circuit undergoes a painful transformation into some unknown new form, there HAS NEVER BEEN A BETTER TIME to keep the podcast alive and get hold of oodles of sweet extra content (including the new special episode about The Great Pivot with ComCom Consultant Pete Dobbing) with a regular subscription.  Join now at www.comedianscomedian.com/insiders

And join Stu Goldsmith for a Working Lunch!  Go to www.comedianscomedian.com/lunch to book your one-to-one social or professional online lunch date with Stu!

In the face of an unprecedented pandemic, most listeners will soon be confined to isolation of one sort or another. Stu tries to make himself and hopefully you feel better about the overwhelming challenges ahead. How can we stay resilient, positive, and maybe creative during this bewildering and frightening time?

Support the podcast by joining the Insiders Club today. Sign up at www.comedianscomedian.com/insiders to access all the extras from past episodes, the workspace app, and the new special episode about pivoting to online work with ComCom Consultant Pete Dobbing. Go to www.comedianscomedian.com/lunch to book an internet one-to-one lunch date with Stu. 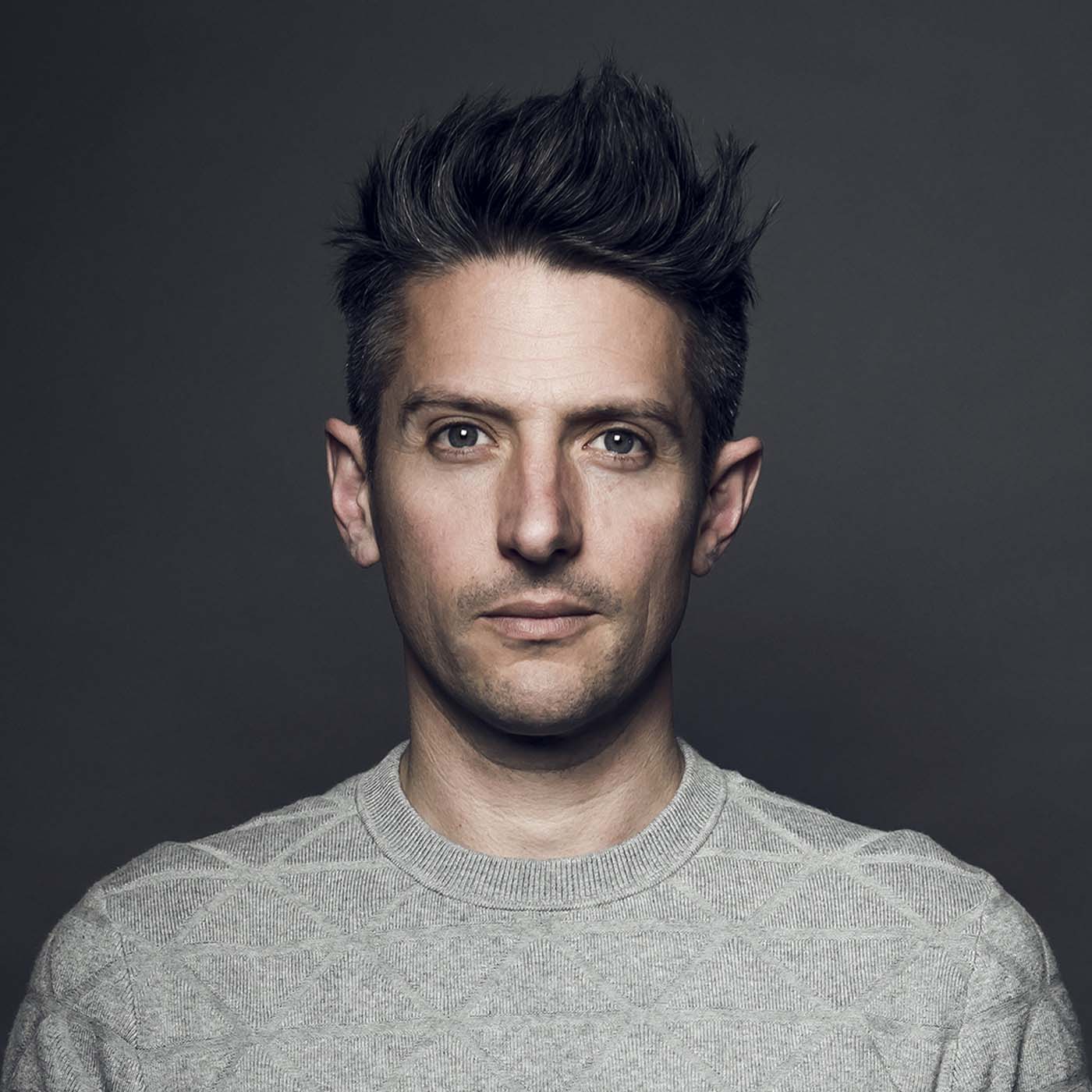 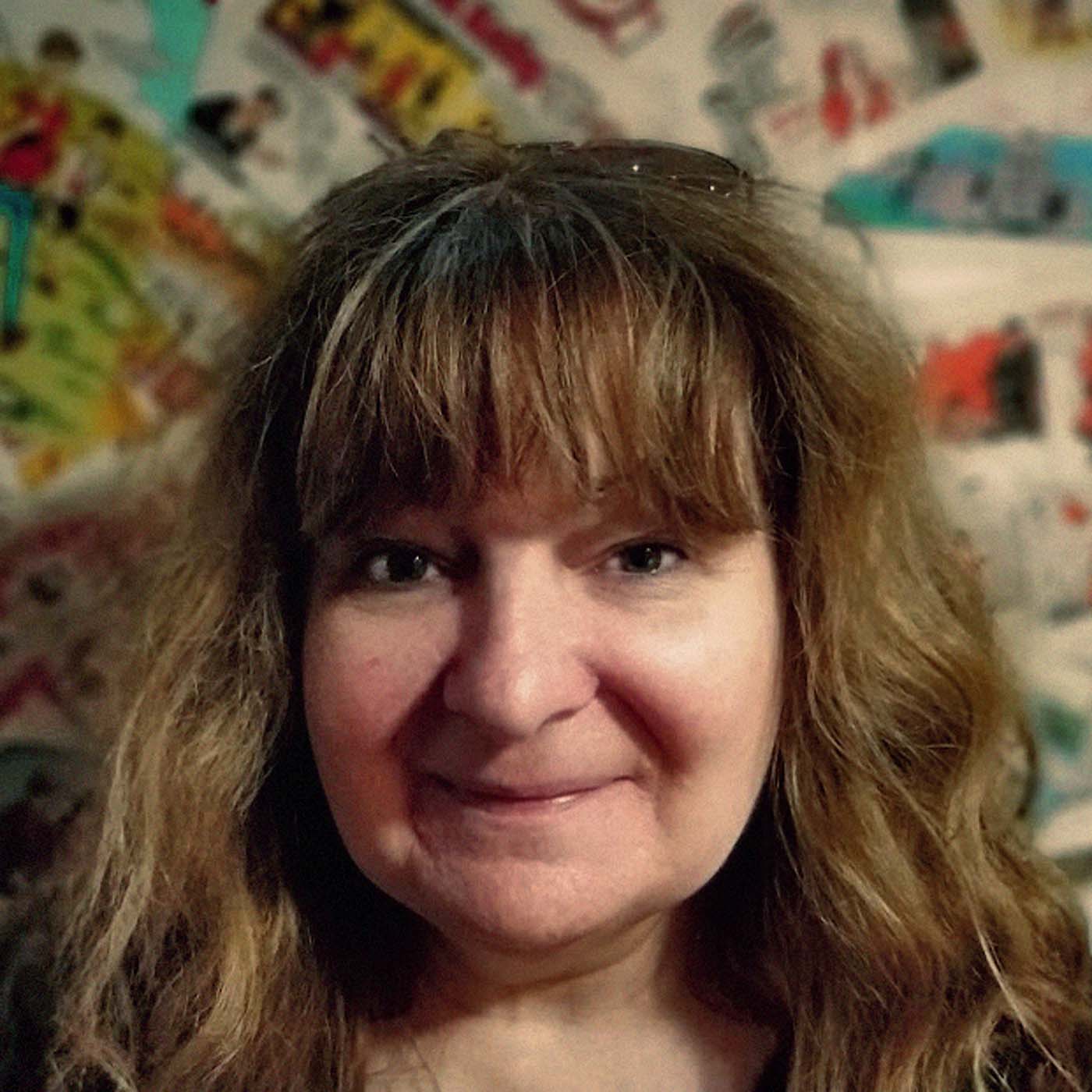 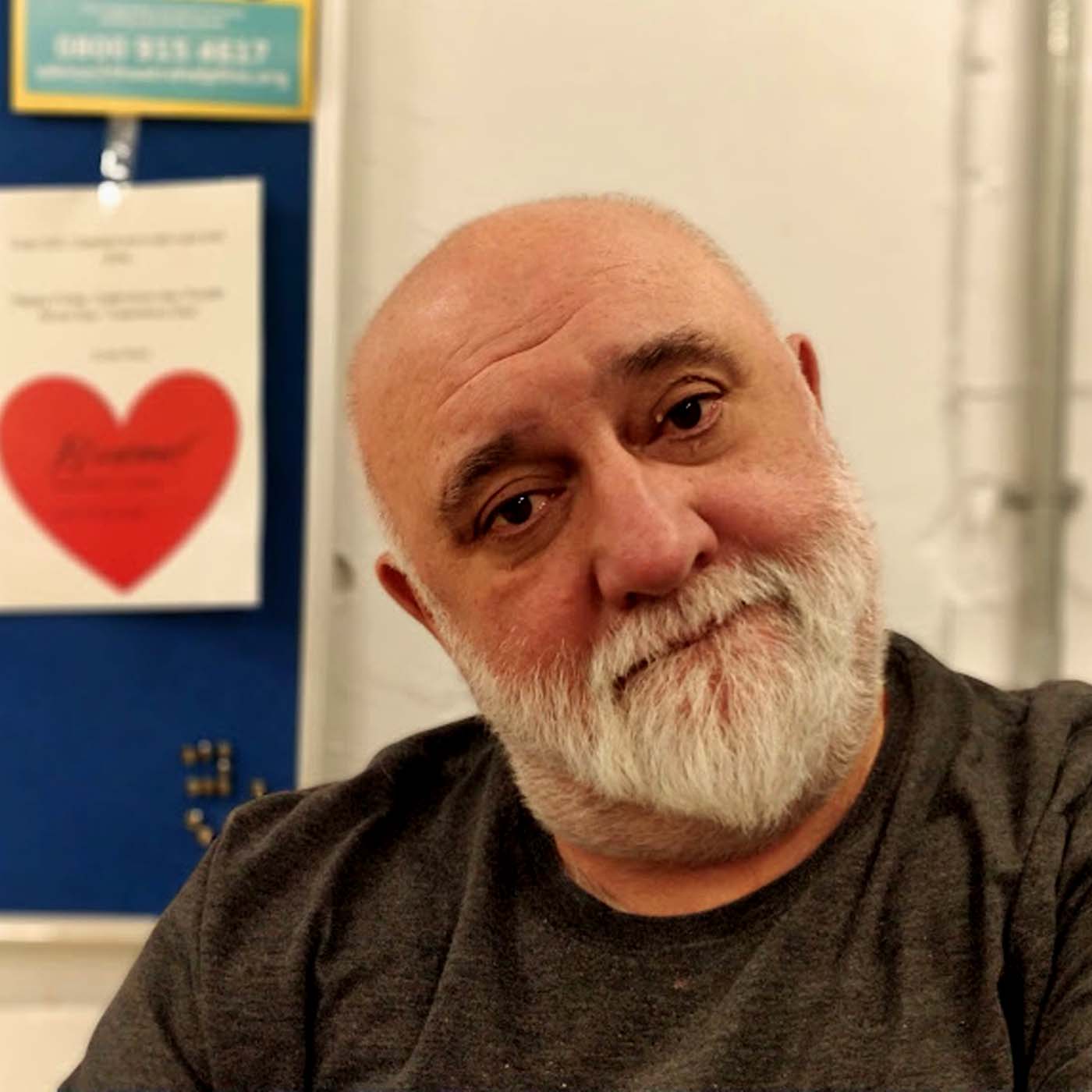 Eshaan Akbar has an extremely diverse comic portfolio. This former wealth manager and government policy maker is now a successful TV comedian with a significant career in the making. We talk about his very precise ambitions and his fascination with the absolute freedom of the stage, as well as his disappointment in finding out that comedy is no longer anti-establishment and that comedians are “a precious bunch”. We also touch on Eshaan’s suicide attempt, and get stuck into the tremendous difficulty of exploring a serious emotional topic using comedy.
*Content warning: mention of suicide*

In 30 mins of extras available only to the Insiders Club, Eshaan outlines some fascinating and unique parallels with comedy from his former careers. He portrays different types of jokes by comparing them to bitcoin, treasury bonds and investments (which if you already know about jokes works neatly as a primer in finance) and explores links between policy making and comedy, via analysis of two very different ideas about “audience”. Quintessential ComCom, available now at www.comedianscomedian.com/insiders 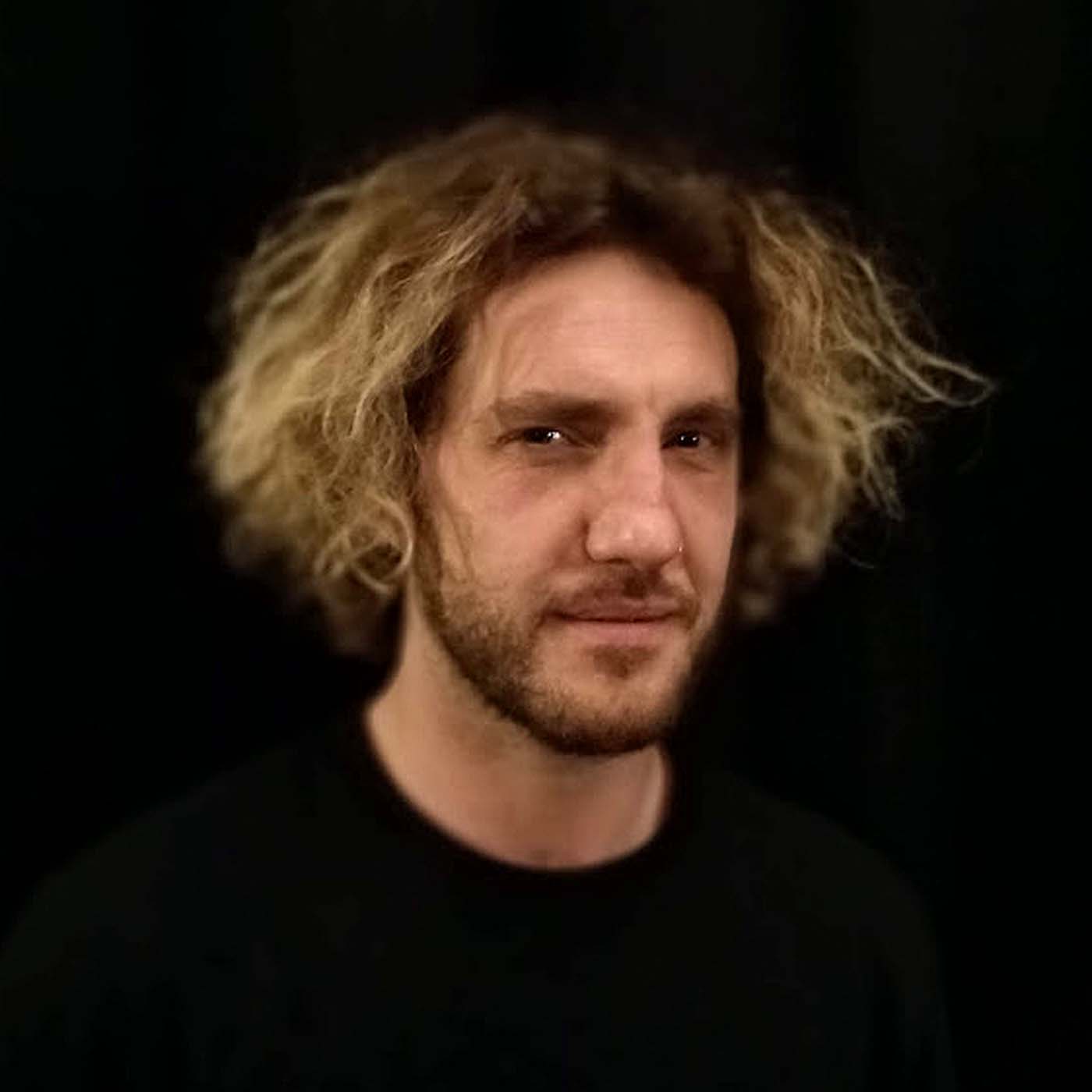 A man on a mission, comedian and academic Dr Matt Winning is an expert on climate change and on making the apocalypse funny. We explore how to make a show educational without being worthy, finding purpose in struggle, and how to survive as a comic when you’re not motivated to quit your day job. We also dig into the maintenance of optimism when your crises are about something a little more meaningful than comedy, and gloss over the difference between polar bears and pall-bearers…

25 mins of extras available exclusively to the Insiders Club include Matt on “coming out” as a scientist in comedy, how his love of the surreal clashes with the mainstream direction of his mission, and we get a morsel of the inside story on the infamous “Bearpit Podcast Podcast”. Join now at www.comedianscomedian.com/insiders