Skilfully navigating territory of misogyny and a clash between lad culture and woke lads, Esther Manito’s recent show “#NotAllMen” burst at the seams with relatable material rooted in the clash between her Middle Eastern heritage and her Essex upbringing.

Esther talks here about whether you can be too relatable; having children before comedy and musing on an agent’s misguided warning that no-one wants a ”comedy mum”; and growing up in Essex at the time of the Gulf War, with anti-Arab rhetoric prevalent in her school

15mins of extras available exclusively to the Insiders Club include more from Esther on her generalised anxiety disorder, and the worst gig of her life! 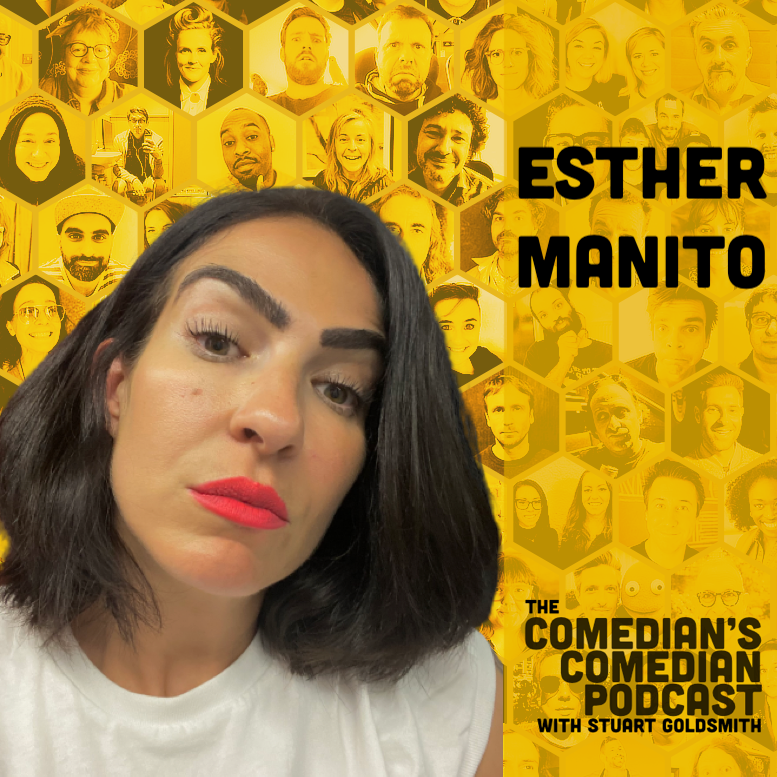