Musical Theatre Comedy star, YouTube pioneer and Stu’s one-time wrestling partner, Jenny Bede is off to the Edinburgh Fringe with her new baby in tow, for her show “The First Pregnant Woman In The World”.  We talk about the potential downside of being a triple threat; how she coped with awful musical theatre auditions; her recent ADHD diagnosis and how she learned to stop apologising and do an impression of having swagger…

We also explore her early work creating comedy songs on YouTube, how she hit the dizzy heights and why she decided to pull the plug…

Catch up with Jenny Bede:

Jenny’s Edinburgh Fringe show is called “The First Pregnant Woman In The World” and it’s on at 18:55 daily at Underbelly Bristo Square:
https://tickets.edfringe.com/whats-on/jenny-bede-the-first-pregnant-woman-in-the-world
TW/IG: @JennyBede
www.jennybede.co.uk

Or visit his sites: 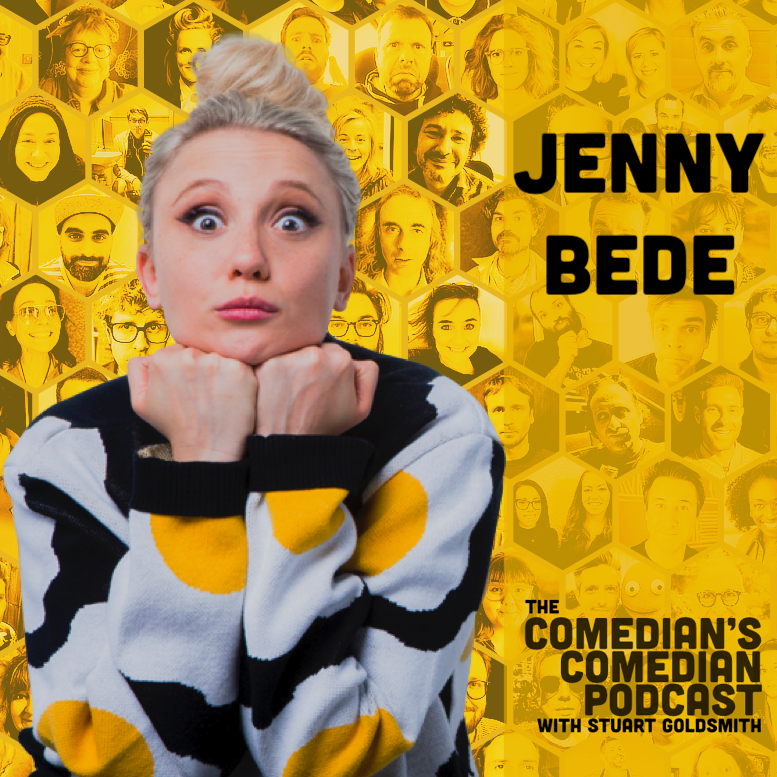