The hardest-working man in UK comedy, Scott Bennett is tipped for imminent breakthrough to the mainstream, so you won’t be surprised to hear that he grasped the pandemic nettle and started performing online stand-up shows from his shed pretty much on day one. We talk about sacrificing a proper career to become a comic in his thirties, and how he processes the guilt he feels at following his dream, the “elastic limit” he has with his audience, doubling down on your best bits, and that old enemy, too much polish…

20 mins of extras available exclusively to the Insiders Club include Scott going into detail on his toolkit for observational comedy, and the nuance of how he writes with other people, including Rob Brydon, Daliso Chaponda and Jason Manford - how does it change his voice and creativity to step into the shoes of another act?

Stand up from the shed: www.facebook.com/scottybcomedy

Scott's album "One Night In Dudley":

Join Stu Goldsmith for a Working Lunch coaching session about your comedy, career or personal project:

“Thank you so much for what was an incredibly productive, useful and thought provoking working lunch/therapy session” - Ben Milden

“Stu instantly put any nerves I had at bay, we spoke about many aspects of comedy and I found it be really beneficial, if you’re considering trying one of these sessions don’t hesitate! 10/10” - Jon Meehan

Go to www.comedianscomedian.com/lunch to book your one-to-one online lunch-date with Stu. 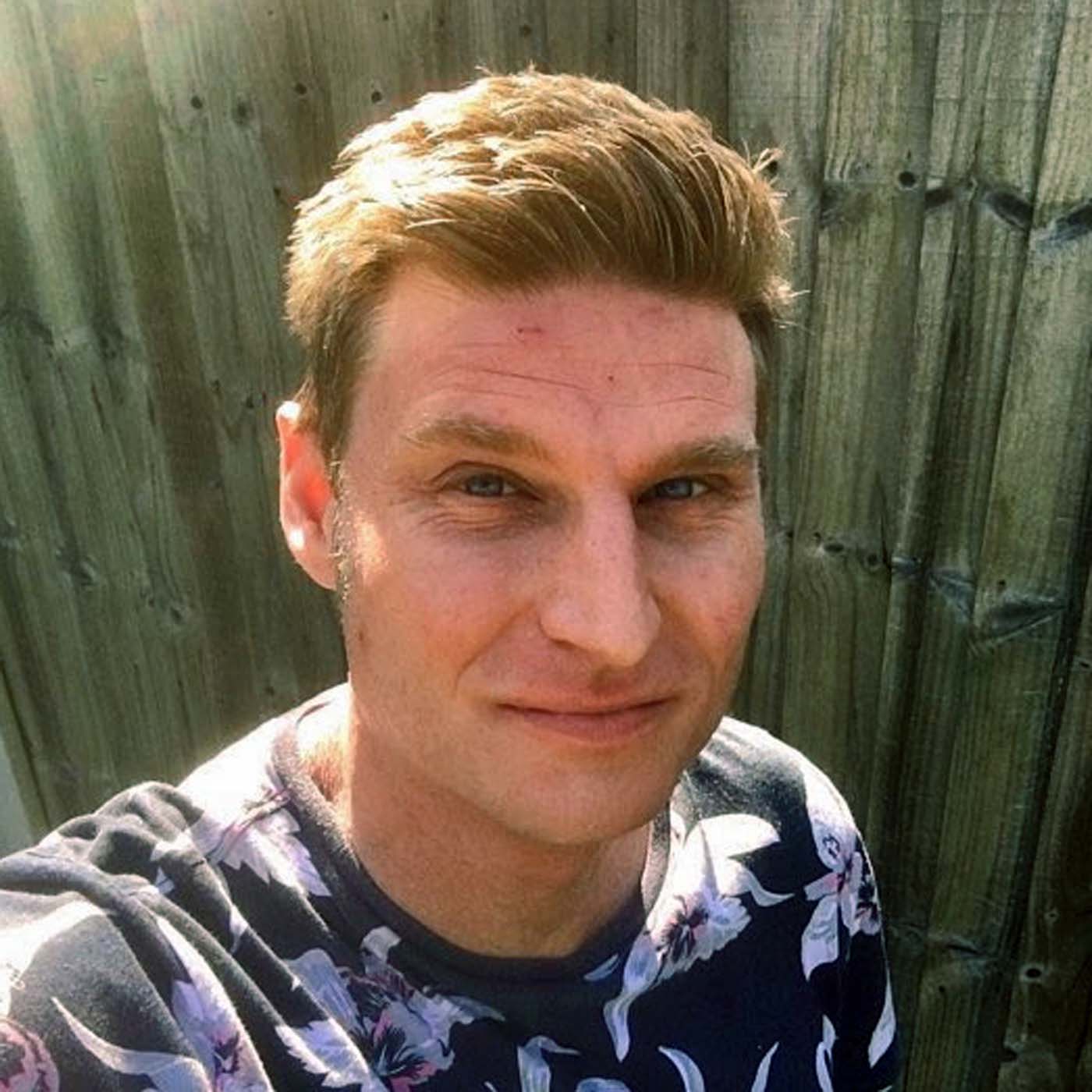