A tub-thumping powerhouse of a comedian basking in a laidback rhythm, Robby Collins is a devoted student of comedy.  We talk about how he made his obsession into his art, from renting and re-renting DVDs of the greats as a youth, to opening for Trevor Noah on world tours. We also cover re-learning how to socialise outside the industry, and the long road to making comedy out of the suicide attempt of a family member…

25 mins worth of extras available exclusively to the Insiders Club include Robby going into detail on the lessons he learnt from opening for Trevor Noah and Dave Chapelle, how to make an audience come to you, and how to cut out all the waiting time between thought and performance.

TW: @robbycollins_ | IG: @robbycollins_
As the live comedy circuit undergoes a painful transformation into some unknown new form, there HAS NEVER BEEN A BETTER TIME to keep the podcast alive and get hold of oodles of sweet extra content (including the new special episode about The Great Pivot with ComCom Consultant Pete Dobbing) with a regular subscription.  Join now at www.comedianscomedian.com/insiders

Join Stu Goldsmith for a Working Lunch!  Go to www.comedianscomedian.com/lunch to book your one-to-one social or professional online lunch date with Stu.

“Thank you so much for what was an incredibly productive, useful and thought provoking working lunch/therapy session” - comedian Ben Milden
@comcompod | @stugoldsmith 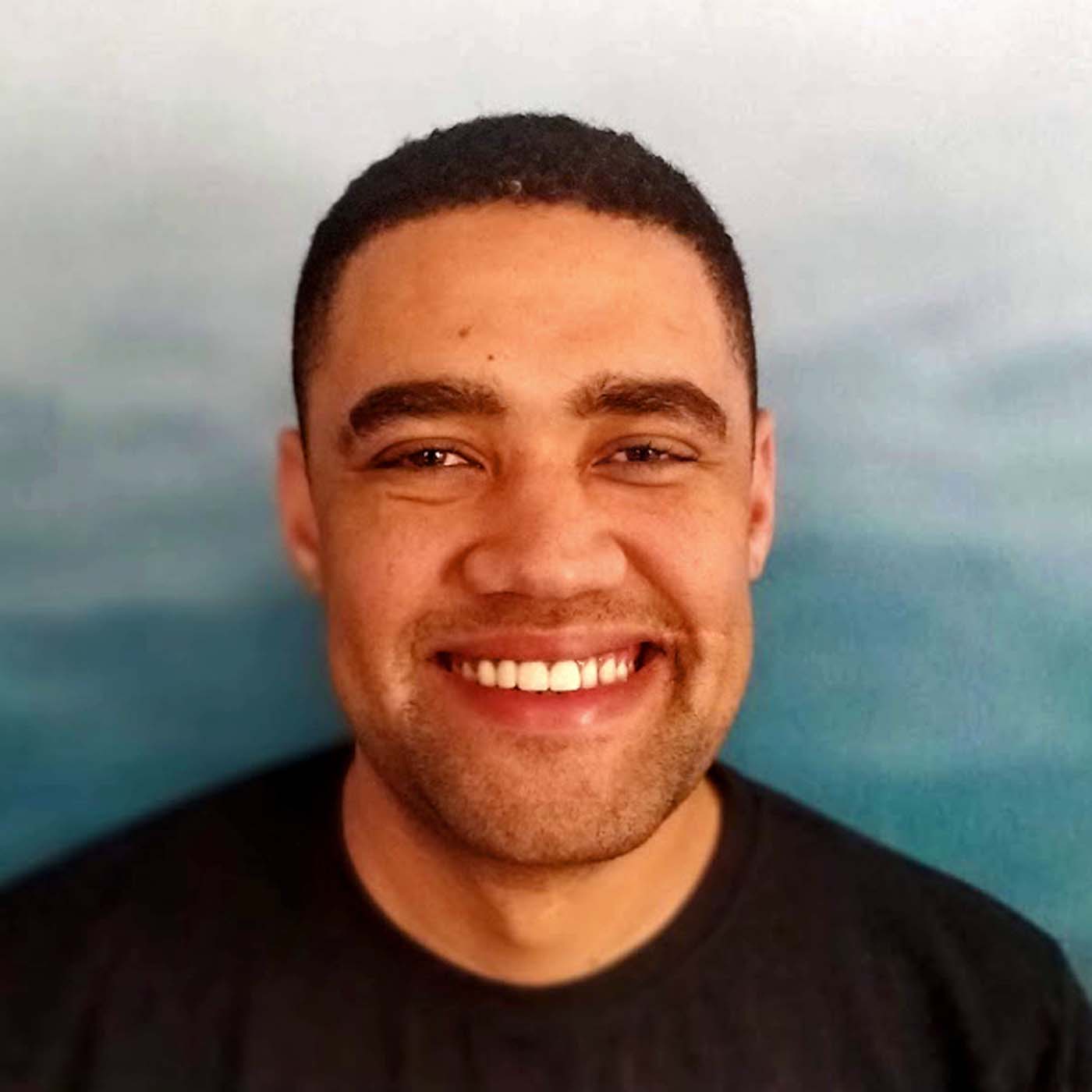