A multi-media artist, fascinated with language, rhythm, and combining jokes with drawing, Markus Birdman also isn't above a dick joke. Aiming for “high octane and no gaps”, with routines composed like a drum solo, we uncover his volatile relationship with his father and his father's God, the stroke that he almost mistook for a hangover, and wanting to be angry as a means of self-definition.

30 mins of extras from this episode are available at www.comedianscomedian.com/insiders, including Markus on survivor's guilt, the shot at the top that he might have missed, whether you can fake greatness in comedy, and a short sharp strategy for overcoming writer's block... 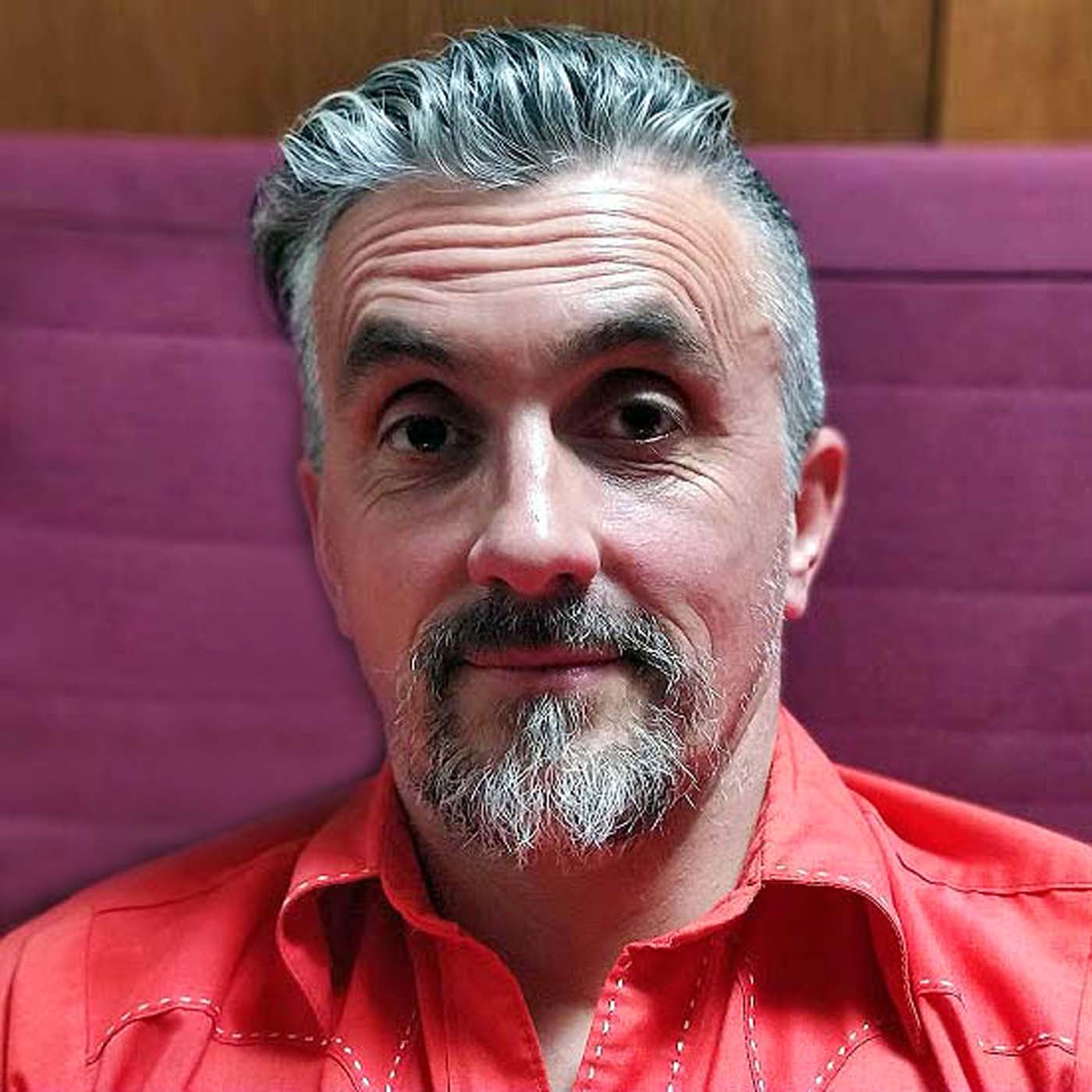