Q.I. "Elves" Andrew Hunter Murray, Anna Ptaszynski, Dan Schreiber and James Harkin join Stu live onstage at the London Podcast Festival to break down the process by which they unearth the world's greatest facts and fancies, and turn them into one of the world's most runaway successful podcasts!  Who's the leader, what's the difference between the two main clowns, and which team player secretly strikes fear into the hearts of the other three?

Enjoy all extras from shows past and present with access to the private Insiders Club podcast, alongside a host of other strands and projects, including the chance to interview Stu yourself, and take part in a group critical analysis of newer acts from all over the world: http://localhost/ComediansComedian/insiders

Get advance info on next year's London Podcast Festival @KingsPlace 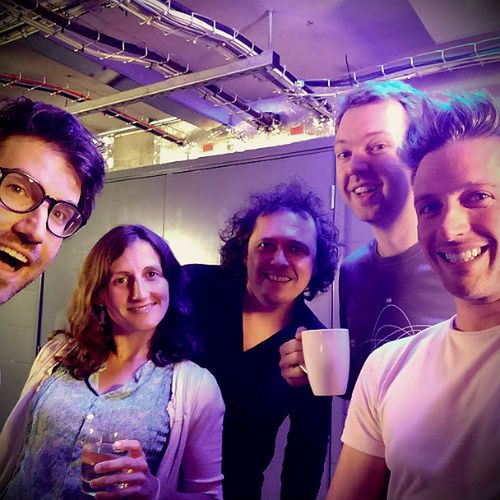