James Davis' star is in the ascendent.  In this live special episode from South By South West in Austin Texas, we discuss how the "Hood Adjacent" comic keeps his material provocative without being exploitative.  Just off the back of writing gags for Will Smith on a major new movie, we learn how James is levelling up...

@comcompod
See Stu on tour in the UK HERE
Give generously at www.comedianscomedian.com/donate 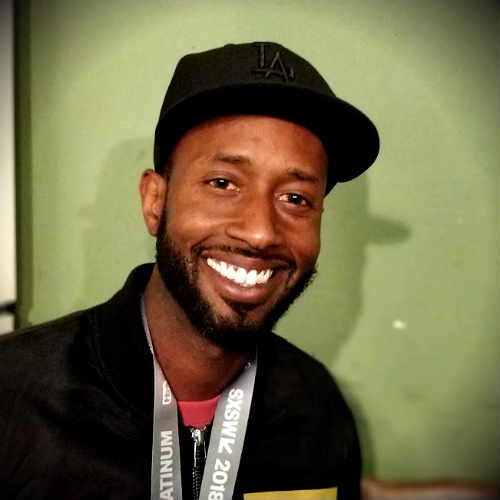