For more than 50 years Barry Cryer OBE has been a lynchpin of British comedy. Having written for Morecambe & Wise, Tommy Cooper, The Frost Report and Kenny Everett, he still performs in "I'm Sorry I Haven't A Clue" and will be appearing live once again at the year's Edinburgh Festival.  We discuss joke structure, word choice and rapport, and Stu achieves a life-long ambition by telling Barry the "Beekeepers" joke. 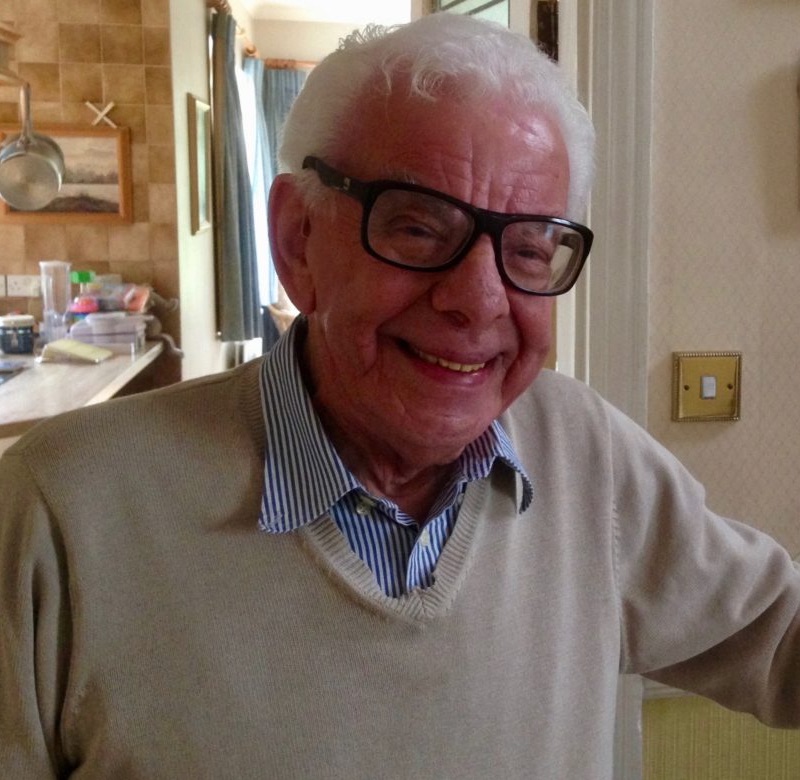