Posted 6 years ago on May 15th, 2017.
In his fourth decade as a comic, Jeremy Hardy is a staple of British comedy radio. His passion for vivid, punchline-filled writing is further enlivened by his political fervour. We find out what people most often get wrong about the birth of alternative comedy, discuss his choice of words and analogies, and explore why he hates being labelled a political comic.


Get tickets for Stu Goldsmith's stand-up tour at www.comedianscomedian.com/tour 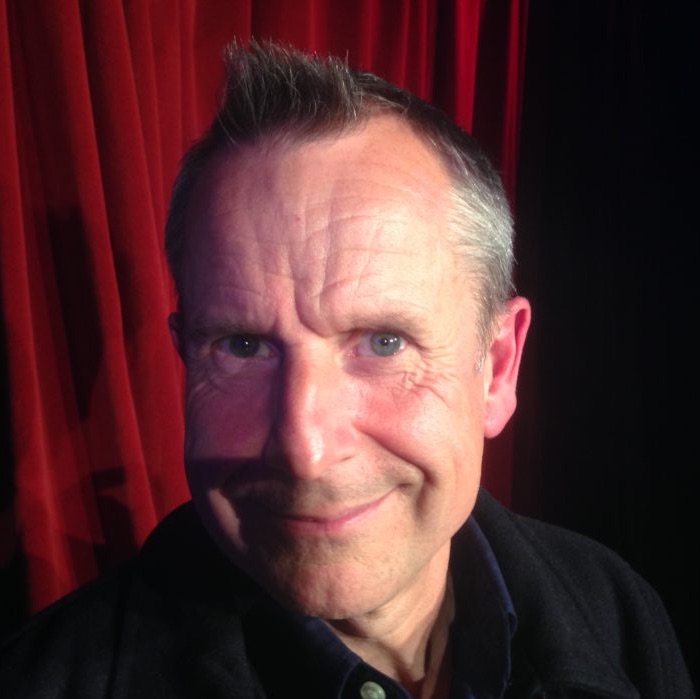